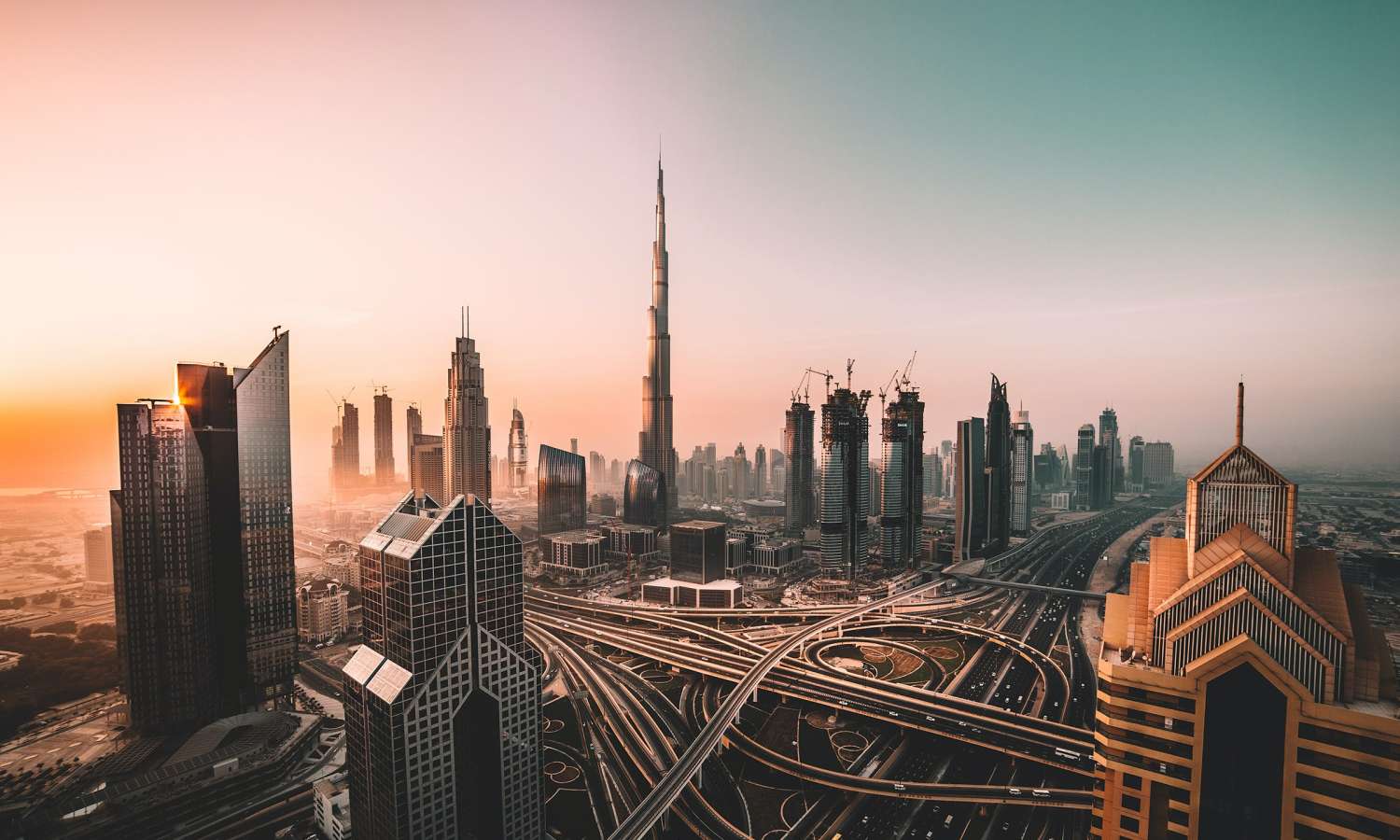 Dubai is the largest city in the Emirate of the same name of the United Arab Emirates, forming the economic centre of the country. Having much less oil reserves than other Emirates, Dubai has long been a place that worked hard on diversifying its economy away from oil. Featuring a lot of the "world's biggest", Dubai is a major hub for tourism and trade. You can find most things available in Dubai and will never run out of things to do. 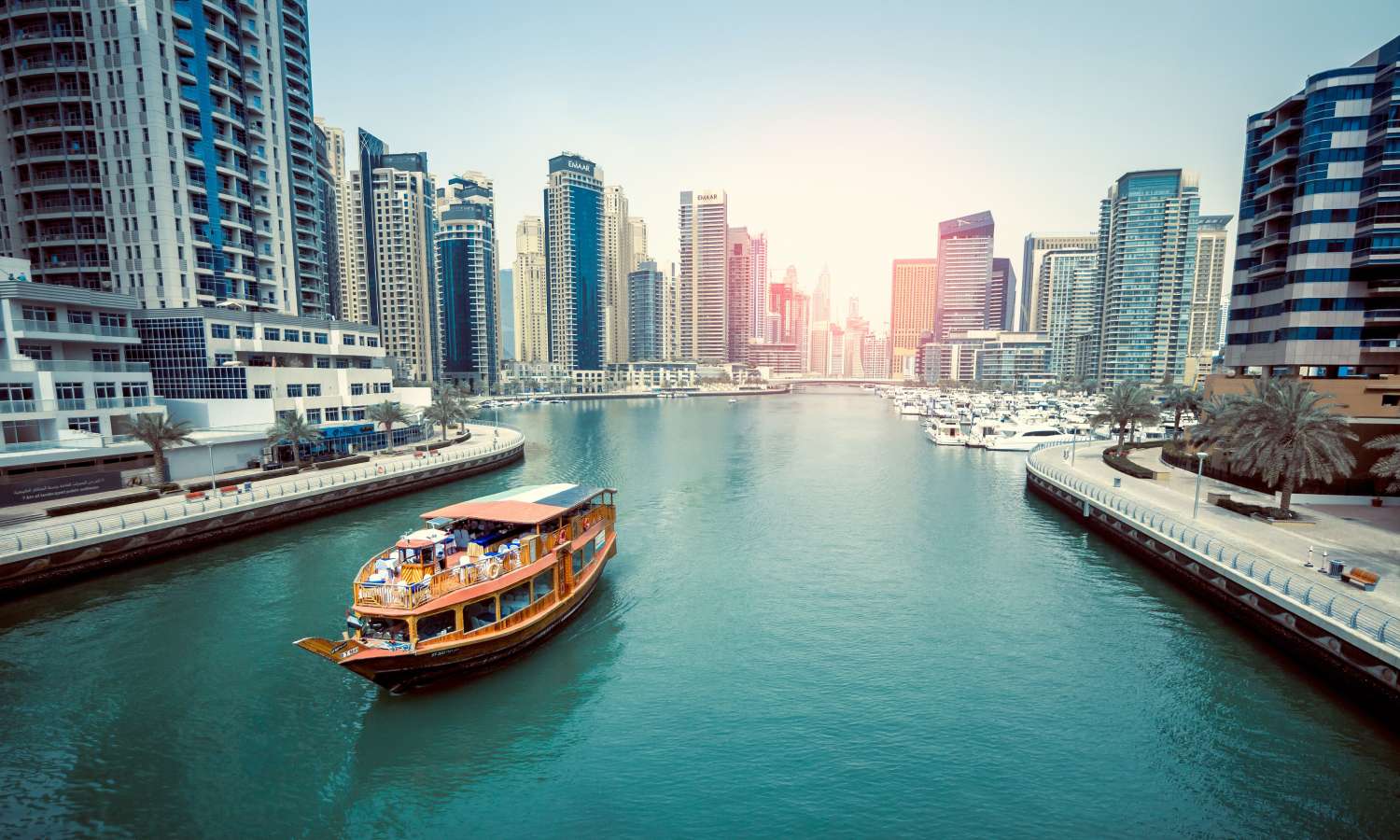 Dubai has a hot desert climate where it is hot for most of the year, cooling down slightly in winter. Unlike most would imagine, it is very humid most of the time, not dry. Average summer temperatures are 40°C and winter is always around 20°C. 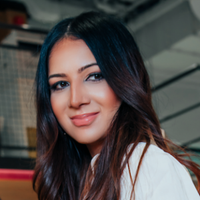 Hear from a local

Here's what Humaira Khan has to say about Dubai:

When you come to Dubai, the idea of new world has a whole new meaning. You can tell it’s a new city and looks futuristic by design, from the architecture to the robot-cops. It’s changing everyday when it comes to laws, business policies, and opportunities to live, work, and start a company.

‍Dubai is a desert-city, where the buildings were built on a hot island surrounded by water. The summers (June - August), get very hot and humid, but the rest of the year are the perfect temperature, with some slightly cooler months (Dec - Feb).

‍Dubai was known as a fishing and pearl diving town and still tries to keep some traditional Islamic and Arabic culture. Dubai is mostly full of expats and tourists now, from all over the world. Since Dubai is almost quite literally in the “Middle” of the world, you’ll find cultural influences from all over the world including Asia, Africa, Europe, and the Americas.

Since Dubai attracts people from a range of countries regularly, it has a range of activities, one of the favourites could be quad-biking or camping in one of the many neighbouring deserts.

‍Dubai has a strong hotel-apartment culture, so a lot of people may be on a monthly hotel-apartment, serviced apartment. Since the city is fairly new, all hotels are pretty well-maintained with upgraded amenities, for a fraction of the cost you would find in other major cities.

Taxies, Ubers (and the Middle East version of Uber, Careem), are the main form of transportation amongst visitors, along with car shares and car rentals. There is a convenient rail line that goes through entire Dubai, so for a low cost you can go from one end to the other in less than an hour.

Since Dubai has people coming from all over the world, the government keeps a good regulation on goods coming in, so you can expect to find high quality in everything you purchase. The food is phenomenal, as you can find good food from anywhere in the world, mostly authentically made. Amazing coffee shops, coworking spaces, beach hangouts, and fun activities.

Jumeirah: Good for families. Next to the beach. Lots of hotels, restaurants, shopping, nightlife and outdoor activities. Quite an established neighbourhood.

Dubai Marina: Extensive and densely populated marina development. Great for singles and small families. Quite self contained with shops and restaurants everywhere. One of the few walkable neighbourhoods in Dubai.

Motor City: Nice, quiet, suburban feel featuring its own main street with shops. A bit further out, so cheaper than a lot of other places in Dubai. 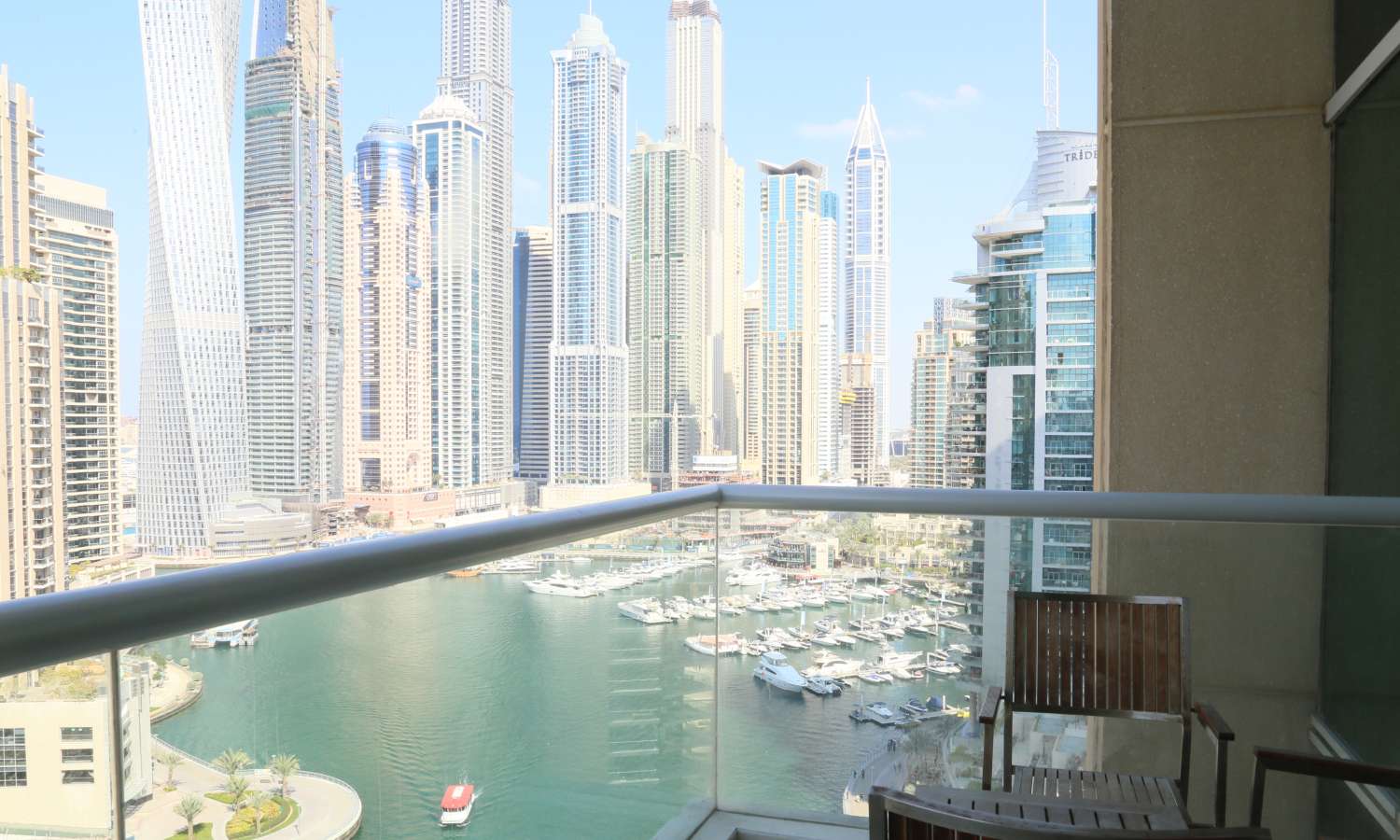 ✅  yes as well as Blacklane, Careem and local taxis