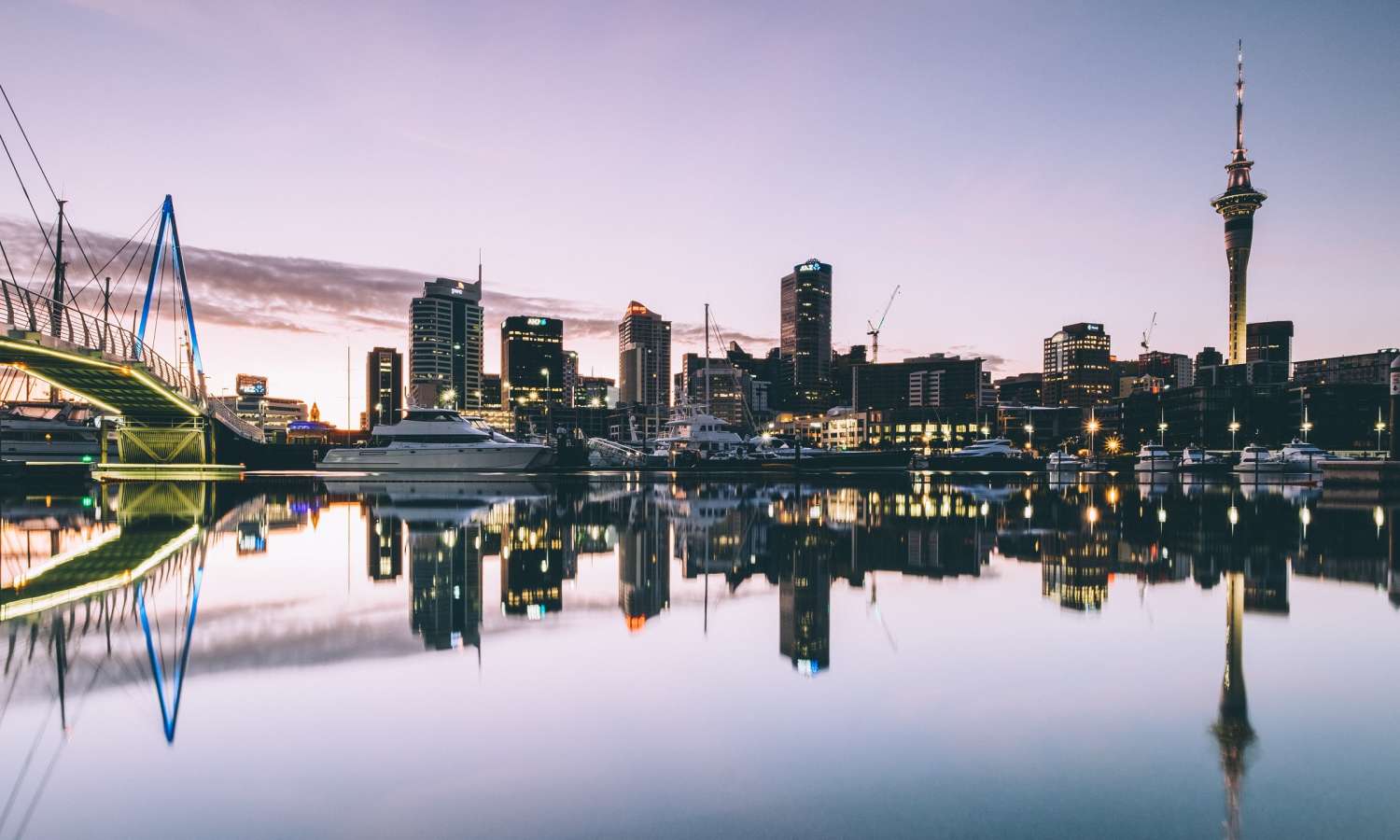 Auckland is New Zealand's largest city and commercial hub. Although the majority of people are of European descent, Auckland is diverse featuring people from India, China, South Africa and more, as well as the largest Polynesian population in the world. It usually the first port of call for many arrivals. 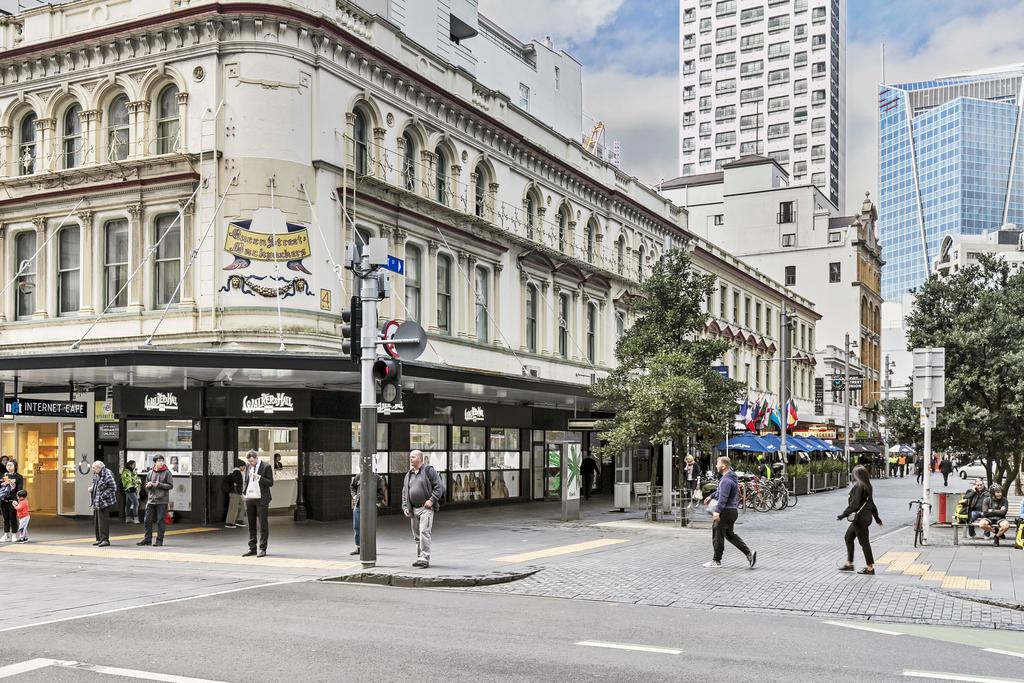 Somewhere between oceanic and subtropical climate. Not many extremes temperature wise with hot, humid summers, and mild damp winters. Average summer temperature is 23°C and in winter it is 12°C.

Ponsonby: For people who want access to restaurants, shops, cafes and nightlife.

Mission Bay: Good for people travelling as a family. Next to the beach. 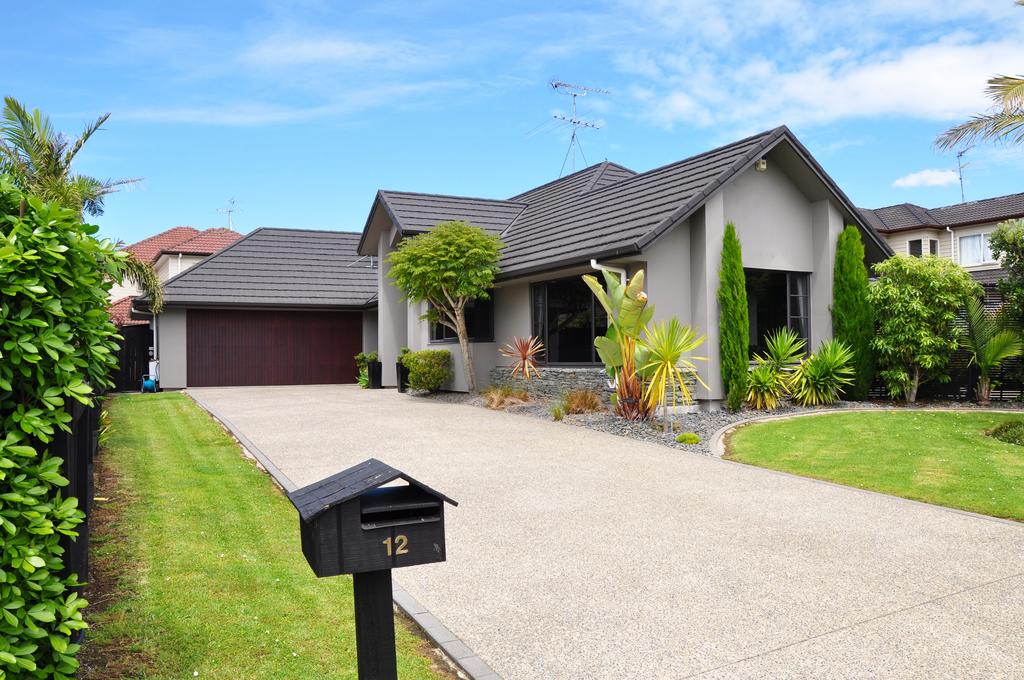 ✅  yes as well as Blacklane and local taxis