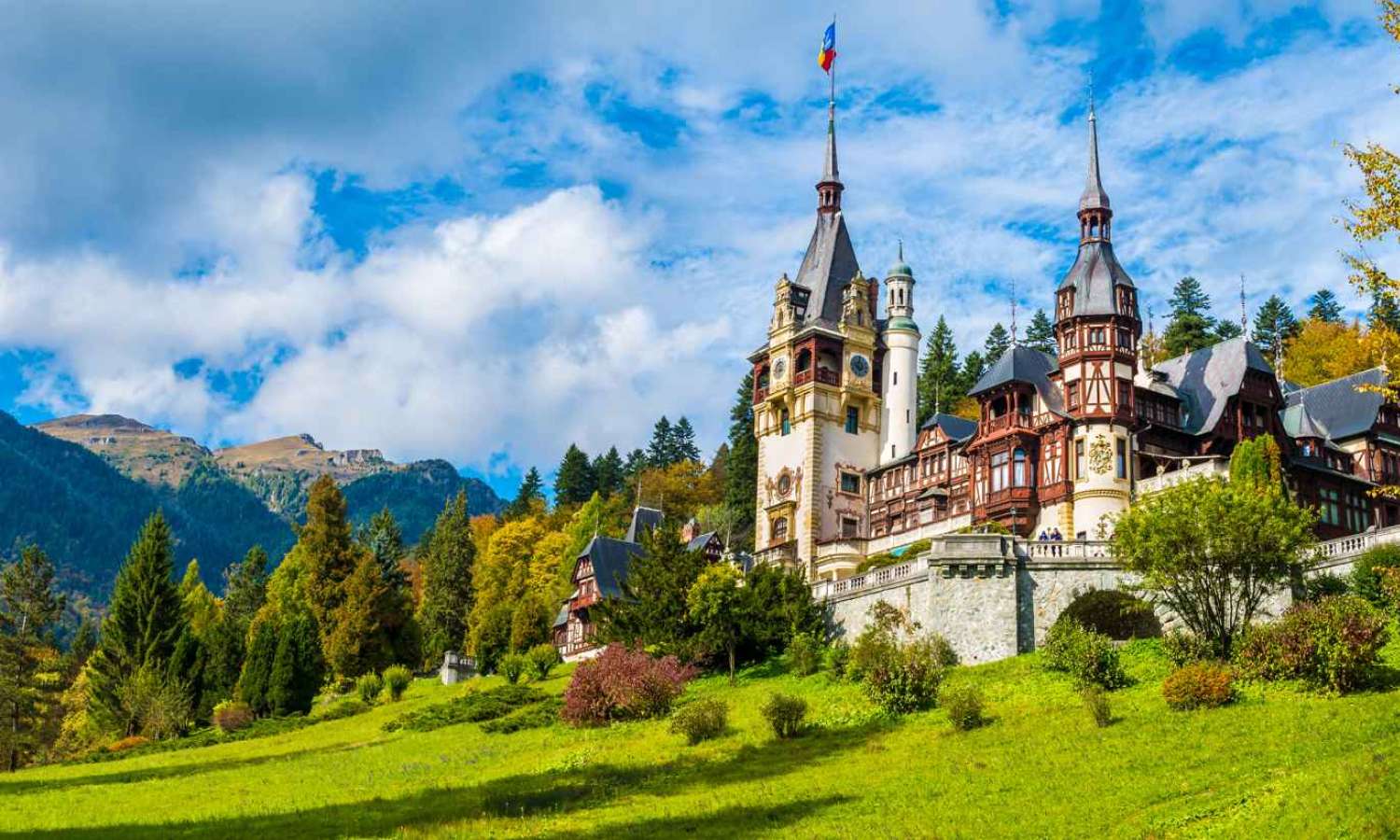 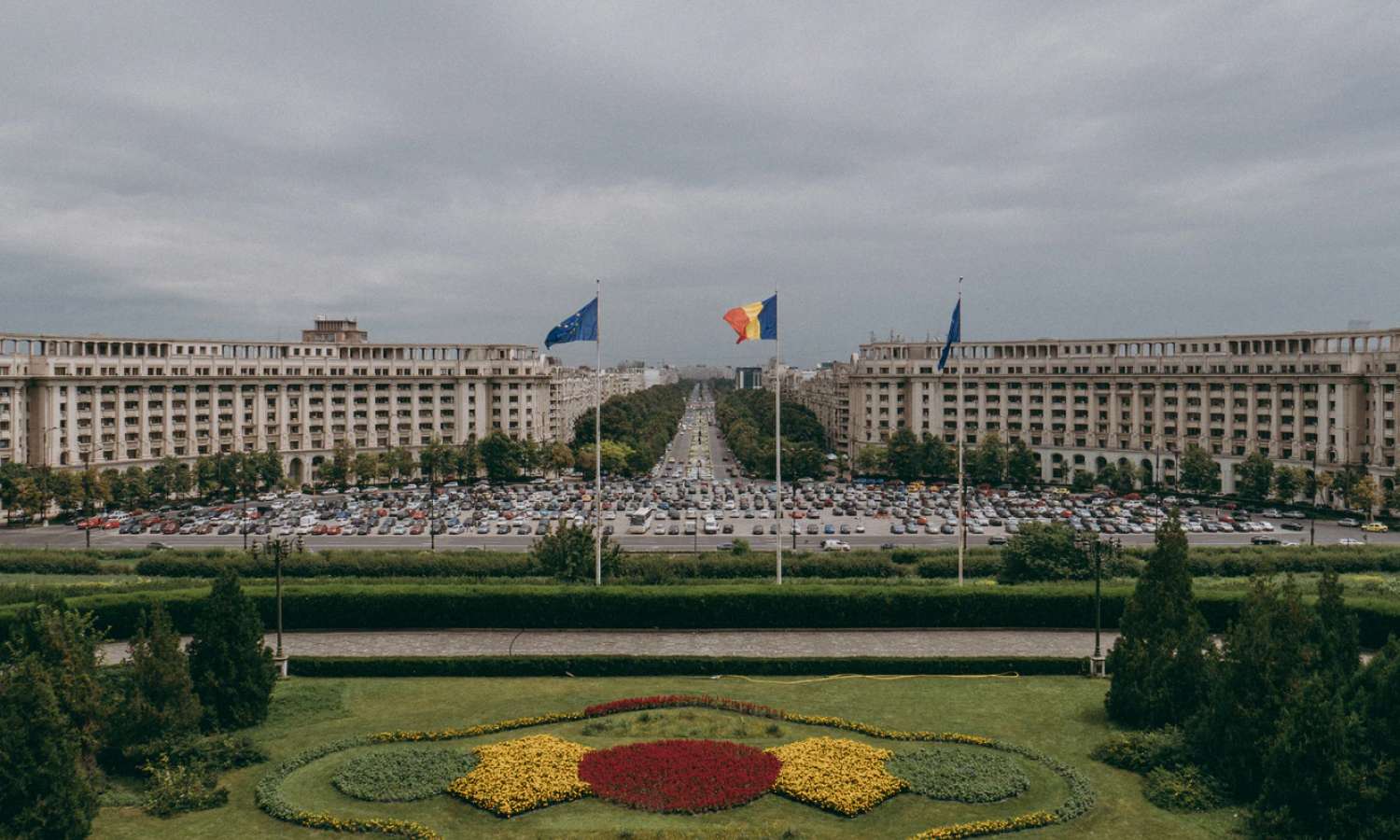 🟢 Internet Speed: Is generally great at 215 Mbps on average

Romania is a country in southeastern Europe and features a varied geography including mountains, dense forests, plains and developed urban areas. Romania is rich in natural resources including gold, silver, petroleum, wood, and more. It is often thought of as a mysterious country, as not that many people travel to it, compared to other countries in the world. Anyone who does however sings its praises, complimenting the people, variety of things to do, as well as the beauty of the country.

🚊 Bucharest has the fourth largest mass transit system in Europe.

🏆 Romania is the richest country in gold resources within Europe.

Schengen Area is an area of 26 European countries that have no border control between them as well as a unified visa policy when it comes to international travel. Romania, although part of the EU is not part of this area. Some of the same rules regarding access still apply though.

EU citizens can visit Romania visa free for up to 90 days. Other citizens that hold multiple-entry Schengen Visas can also visit Romania.

Anyone outside of this has to apply for a visa to visit Romania. It is called a "short-stay visa" and is valid for 90 days.

There is no limit to the amount of cash you take into Romania but you do have to declare anything over the value of €10,000. Make sure to find out whether you need to tell your bank of your travels as many, as a security feature, will freeze your account.

You can withdraw cash at any ATM in Romania by using your local bank card. Bear in mind that these often have high fees and your bank may also charge you.

There are 2 main mobile network providers:

Vodafone has the greatest network coverage and fastest speeds including 5G, so is recommended for most people. You can find SIM cards in official stores around the country. 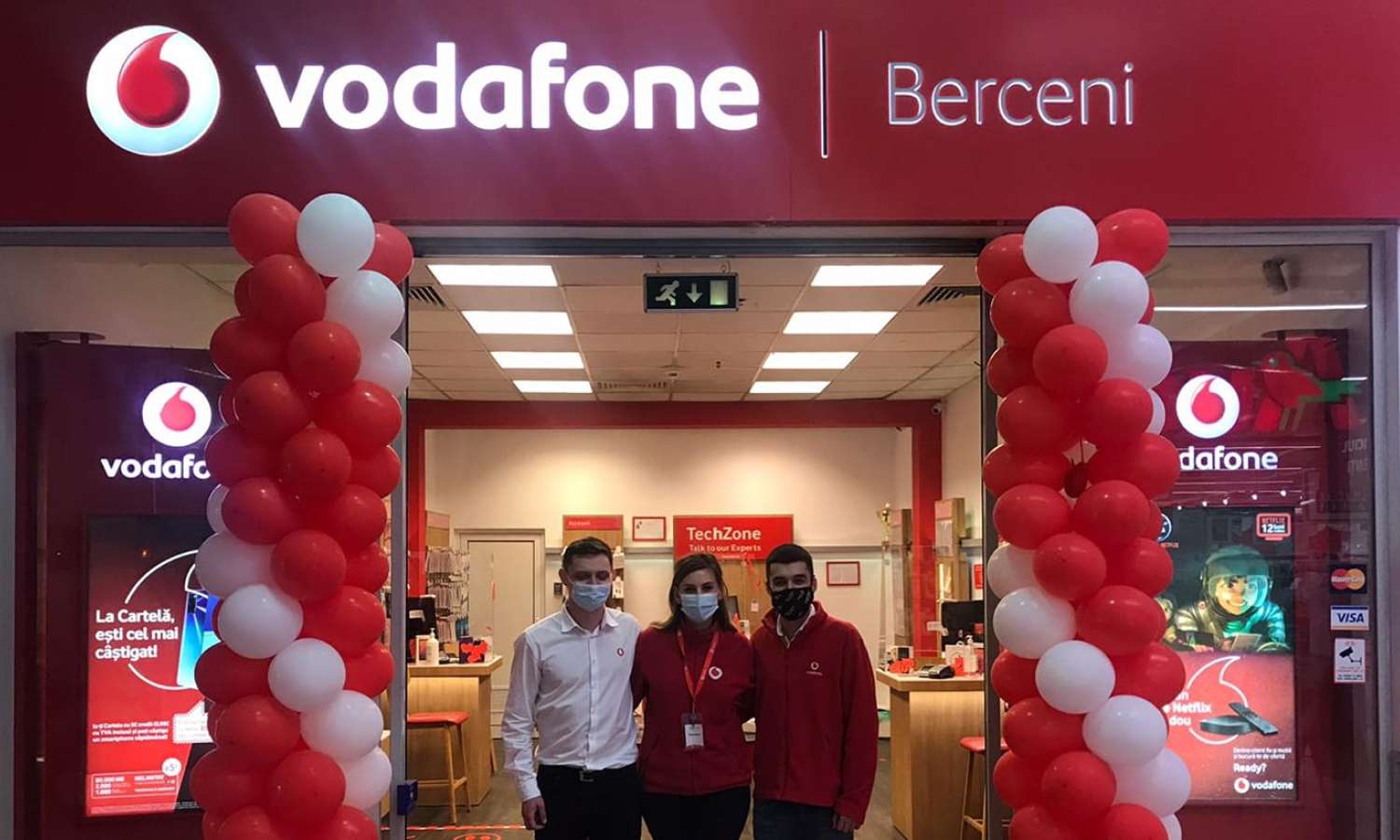