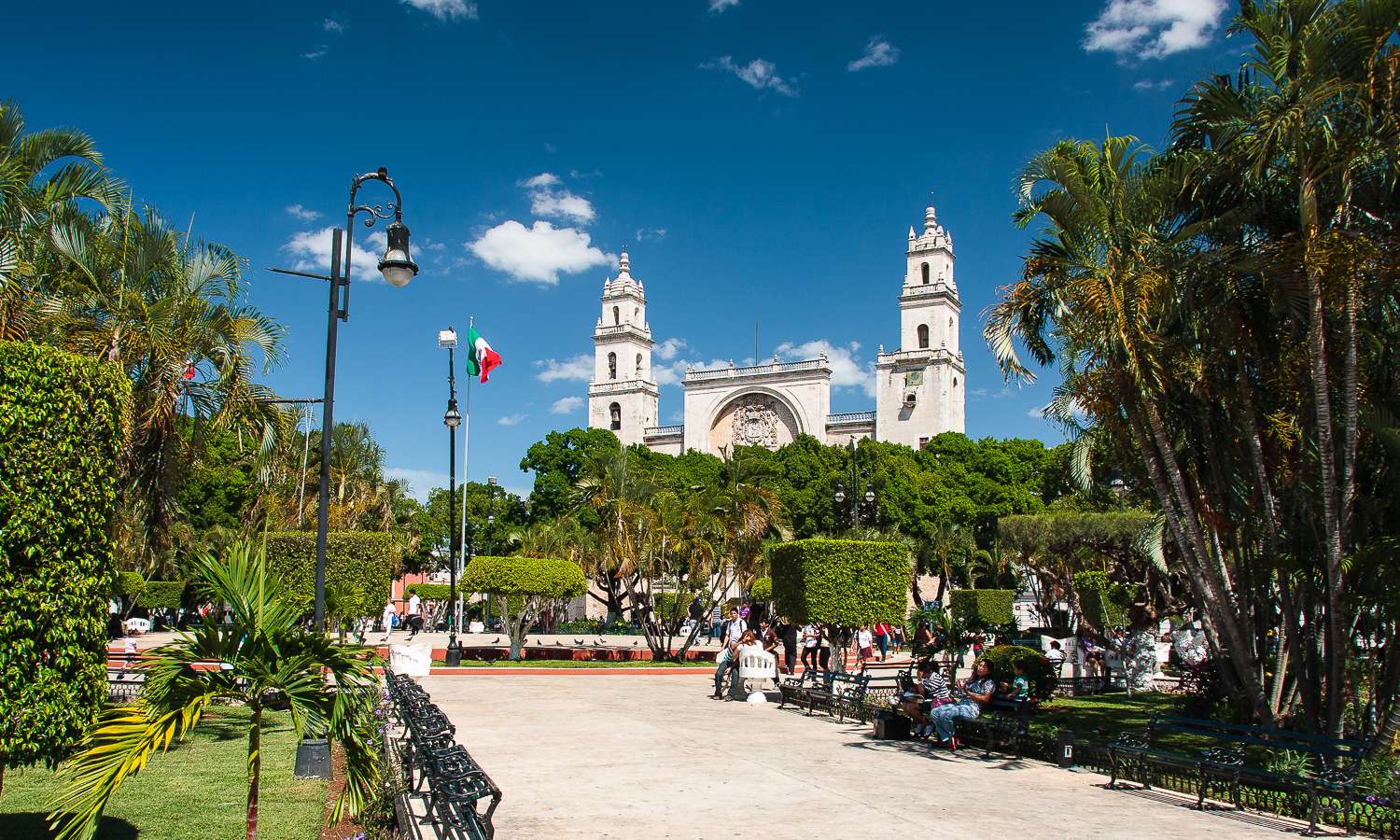 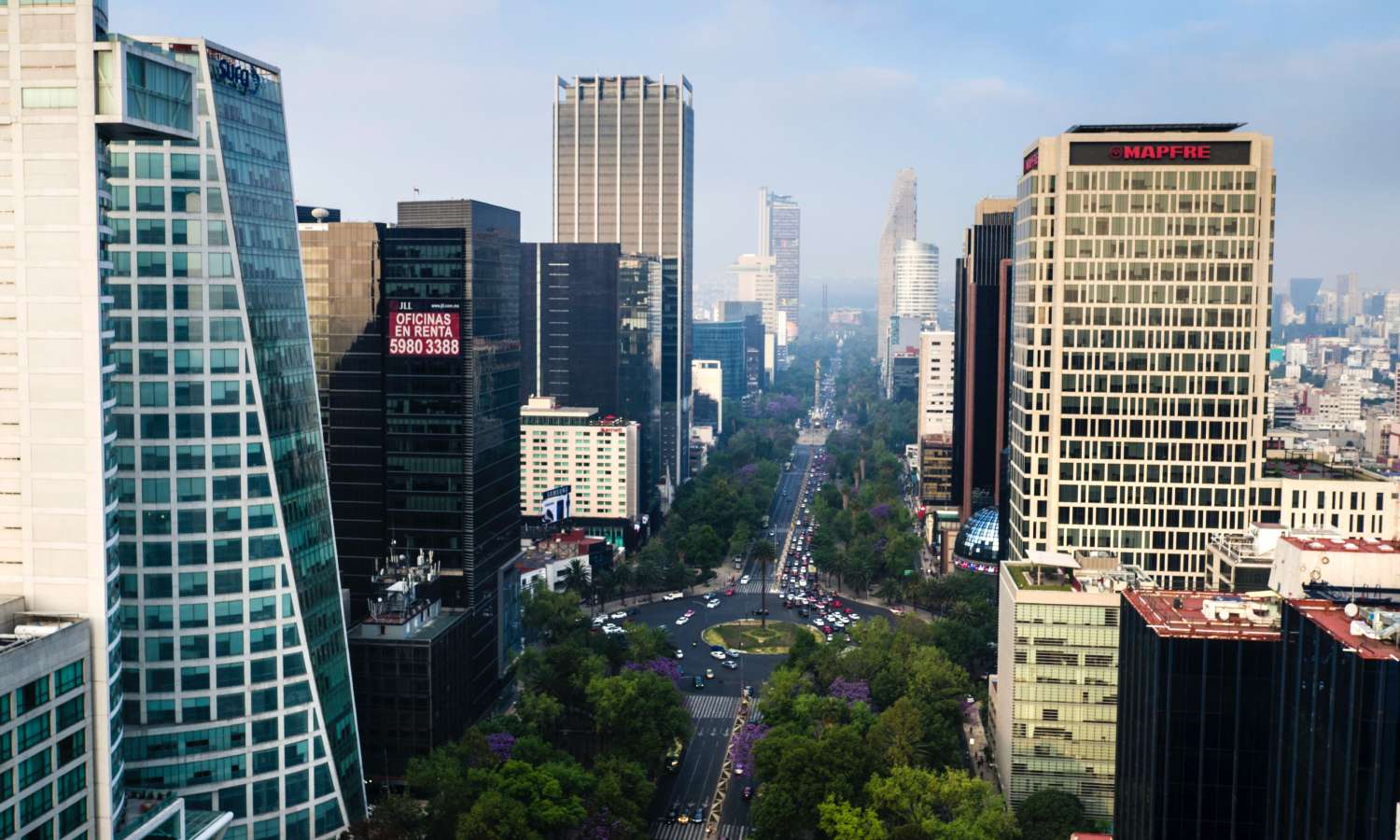 🟢 Internet Speed: Is generally good at 51 Mbps on average

Mexico is a country in North America covering a vast area on the continent, being one of the largest countries in the world. It is megadiverse in geography as well as people, featuring deserts, jungles, mountains, beaches, plains, highly developed urban areas and much more.

👥 Mexico is the 10th most populous country in the world.

💪 Mexico is the hardest working country in the world, based on hours worked.

Depending on your country of origin you may stay in Mexico visa free for up to 180 days.

It is usually quite straightforward to fly into a neighbouring country (or go by land) and return to Mexico, giving you another 180 days. Note that it is up to the immigration official if they allow you to re-enter this way.

If you're from a country without visa free access to Mexico you have to apply for a visitor visa.

Mexico has a visa specifically designed to attract remote workers called the "Temporary Resident Visa". We've covered the details of it in our resource for Remote work visas around the world, which you can access here.

The Mexican Peso uses the same symbol as the US Dollar ($), due to their shared origin with the 15th–19th century Spanish dollar. To differentiate here, we use Mex$.

There is no limit to the amount of cash you take into Mexico but you do have to declare anything over the value of $10,000. Make sure to find out whether you need to tell your bank of your travels as many, as a security feature, will freeze your account.

You can withdraw cash at any ATM in Mexico by using your local bank card. Bear in mind that these often have high fees and your bank may also charge you.

Cash is king in Mexico. Even though there are places where you can pay by card, most establishments are cash only, so it helps to have some on you at all times.

The most recommended provider is Telcel. It has good coverage and 4G. You can purchase a SIM card from an official Telcel store or OXXO, which is a convenience store you can find everywhere. Take your passport with you as identification to get your SIM.

If you're in Mexico long term and travel to the US and Canada, your Telcel SIM roams freely, and you can use it exactly the same way as in Mexico, including data usage.
‍
As of April 2021, 4GB of data will cost you Mex$300 every 30 days. 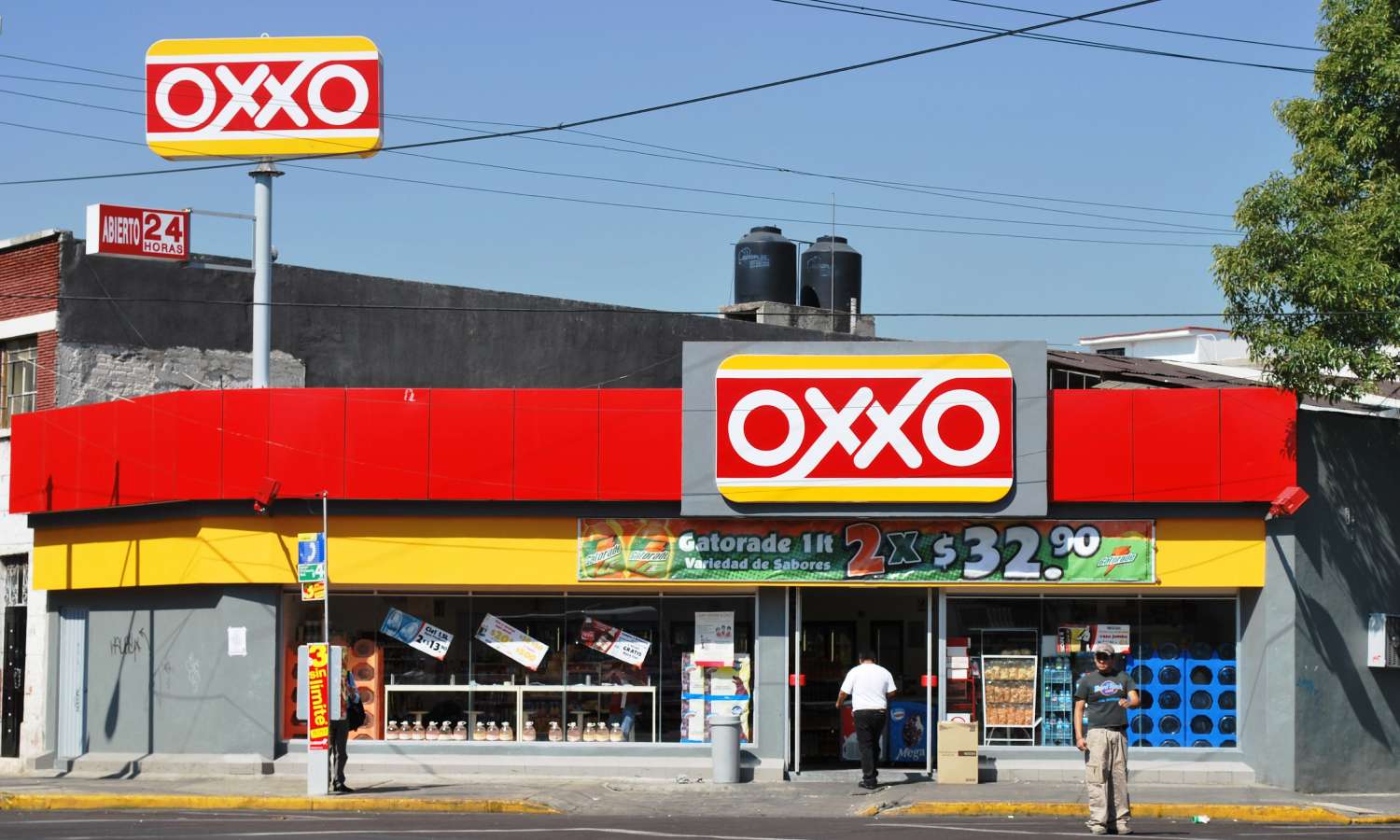