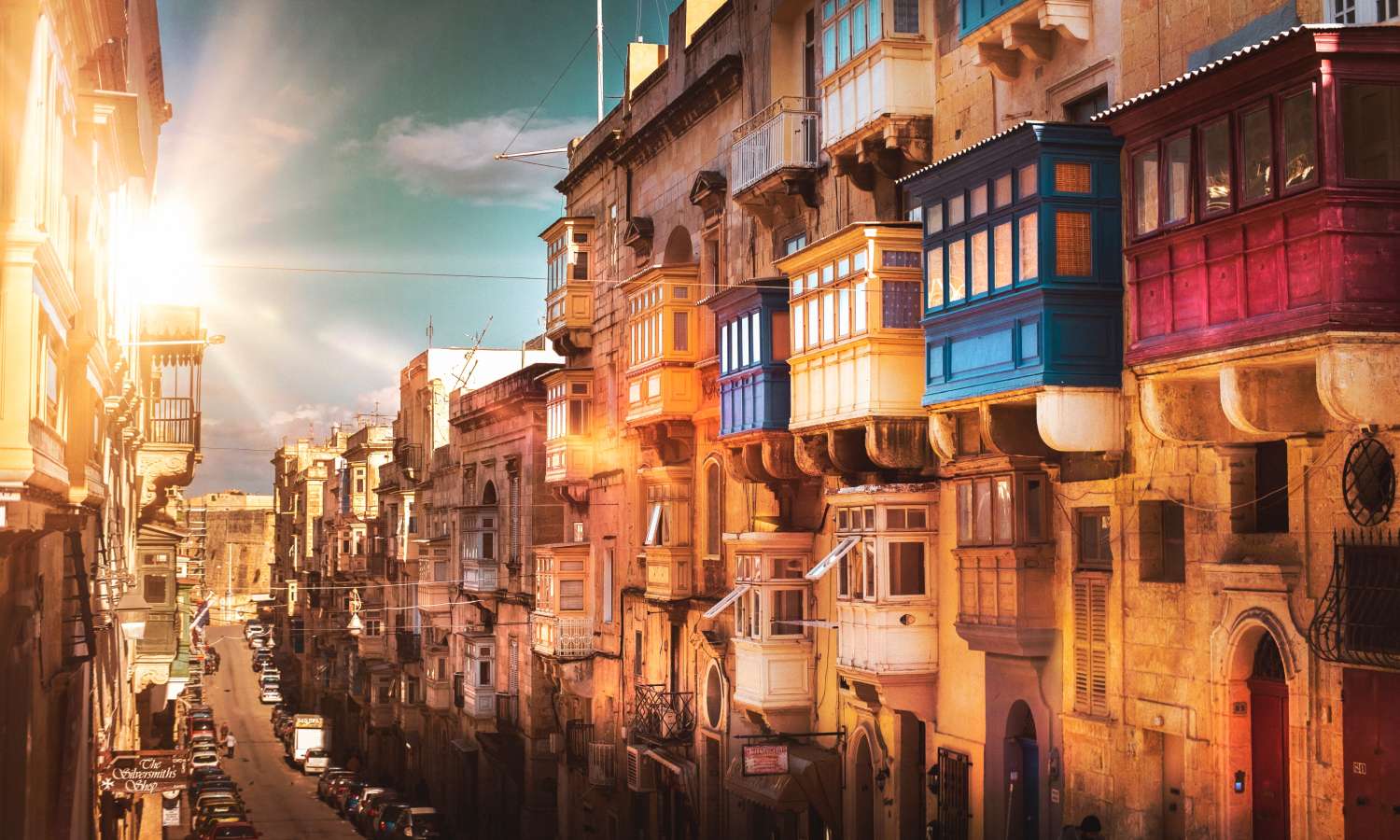 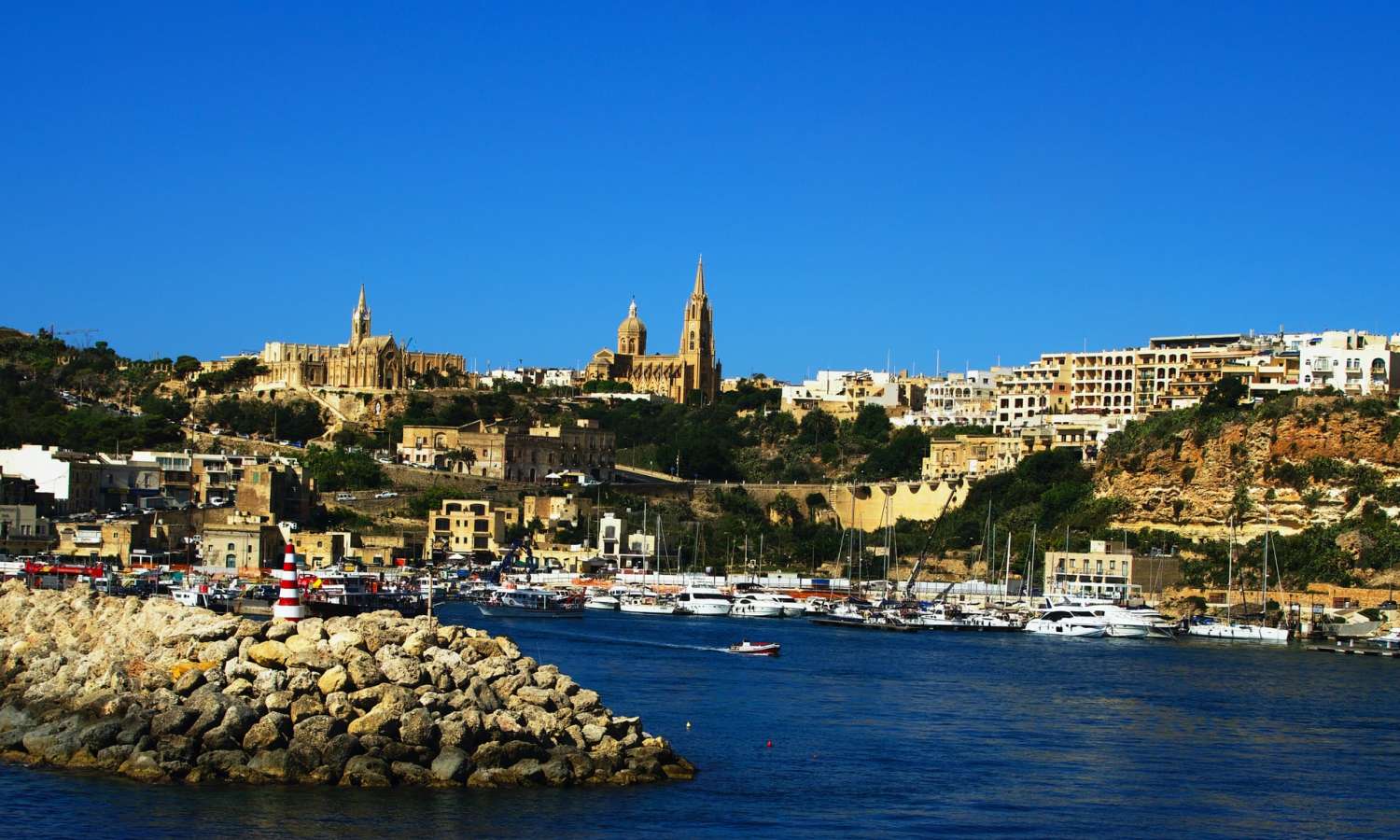 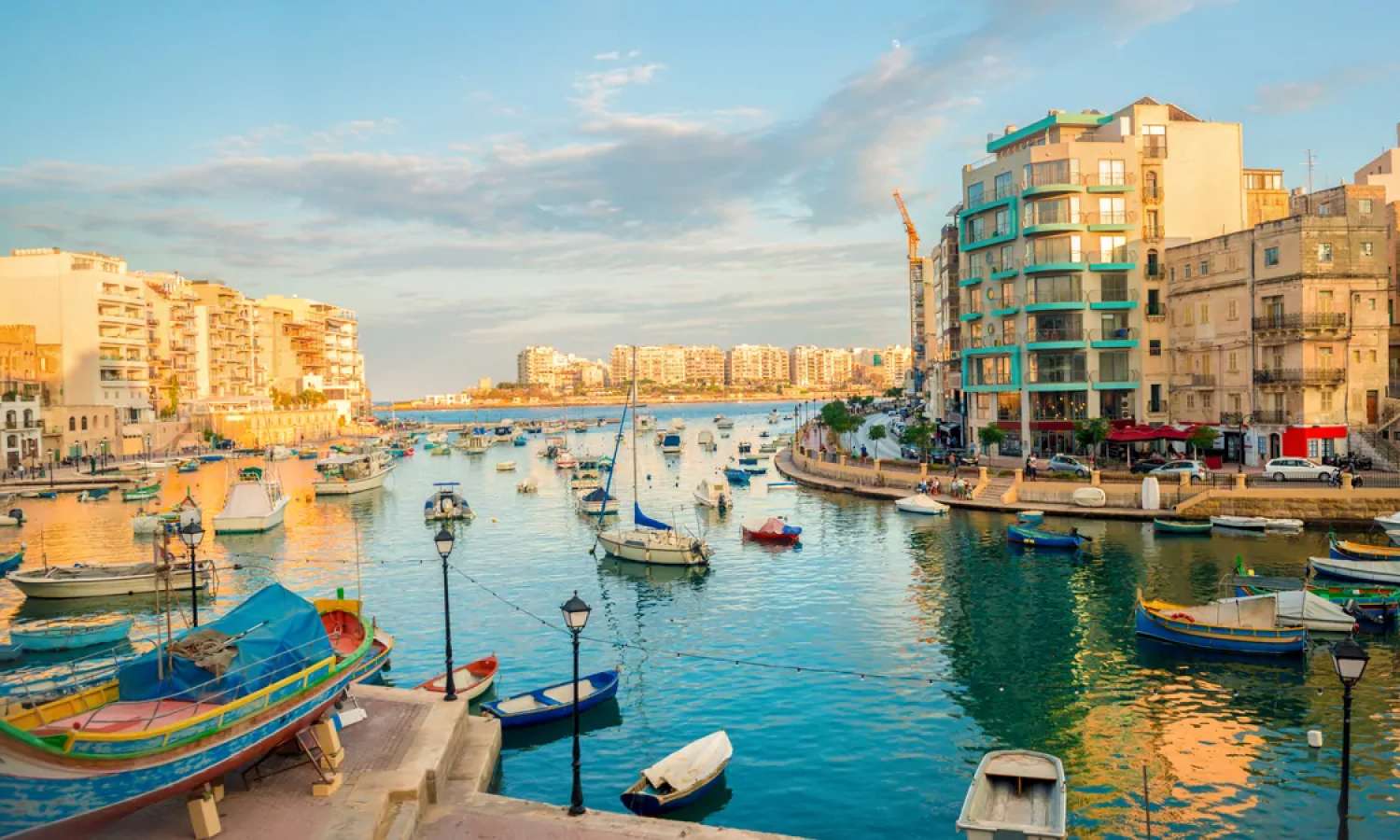 🟢 Internet Speed: Is generally good at 139 Mbps on average

Malta is group of small islands just off the coast of Sicily in the Mediterranean Sea. Often referred to as an open air museum, it features a landscape of old, historic buildings, world class architecture, dramatic cliffs, and some of the clearest waters in Europe.

👥 Malta is among the smallest, most densely populated countries in the world.

🇦🇺 There are more Maltese people in Melbourne, Australia than Malta.

🏝 Malta is Made up of 3 islands. Malta, Gozo, and Comino.

Schengen Area is an area of 26 European countries that have no border control between them as well as a unified visa policy when it comes to international travel. Malta is part of this area.

If you require a visit visa, they are valid for up to 90 days. They are applied for online.

There is no limit to the amount of cash you take into Malta but you do have to declare anything over €10,000. Make sure to find out whether you need to tell your bank of your travels as many, as a security feature, will freeze your account.

You can withdraw cash at any ATM in Malta by using your local bank card. Bear in mind that these often have high fees and your bank may also charge you.

Epic has the greatest network coverage and fastest speeds including 5G, so is recommended for most people. You can find SIM cards in official stores around the country. 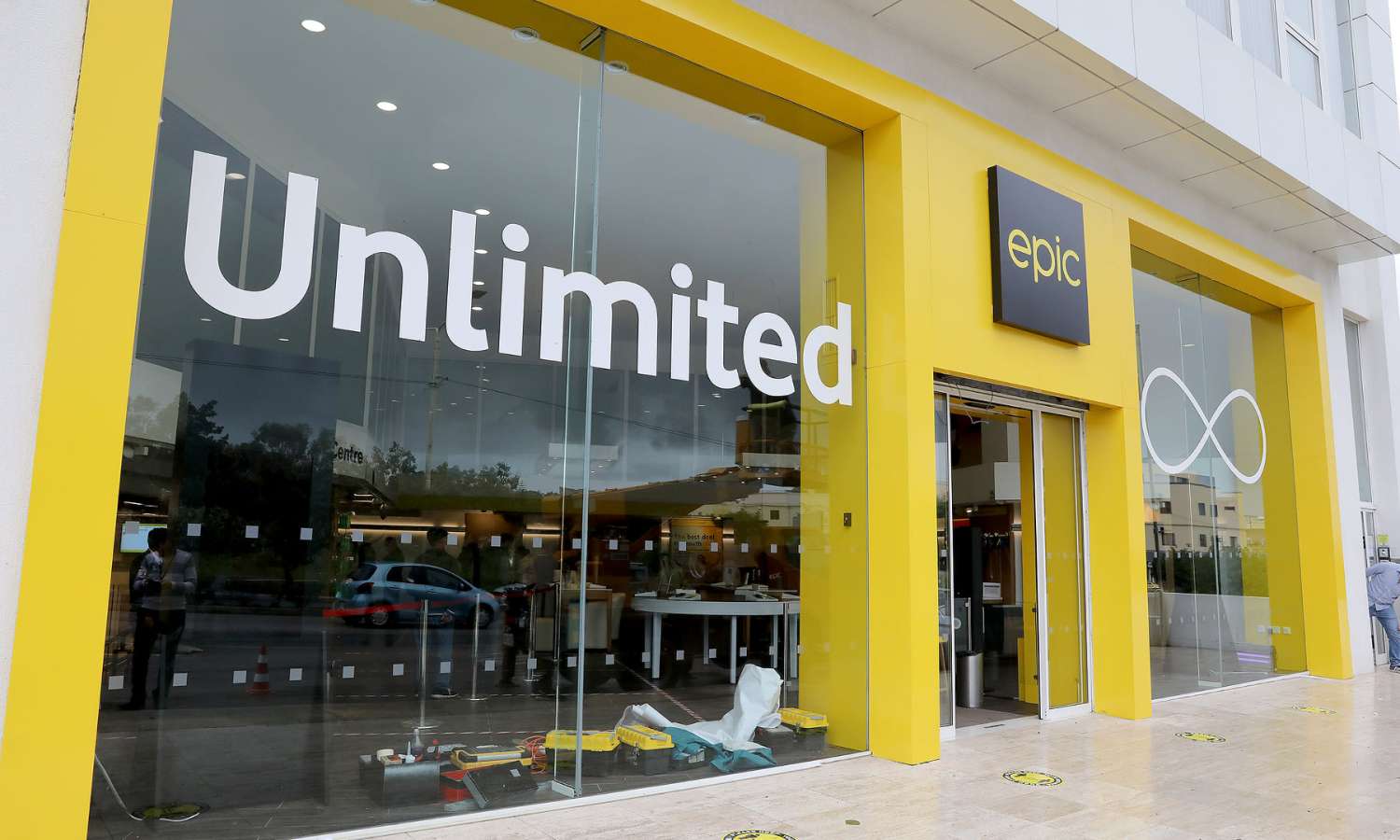