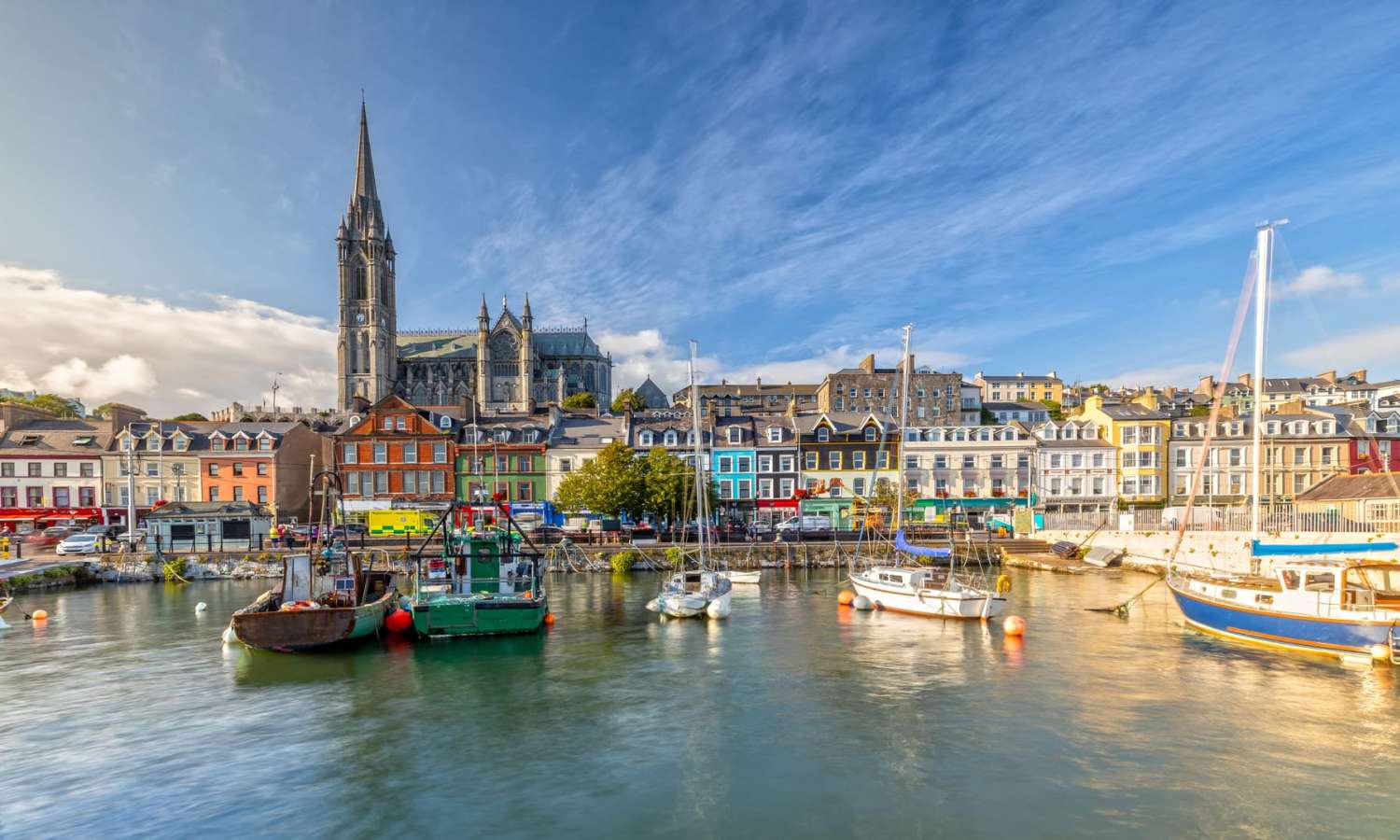 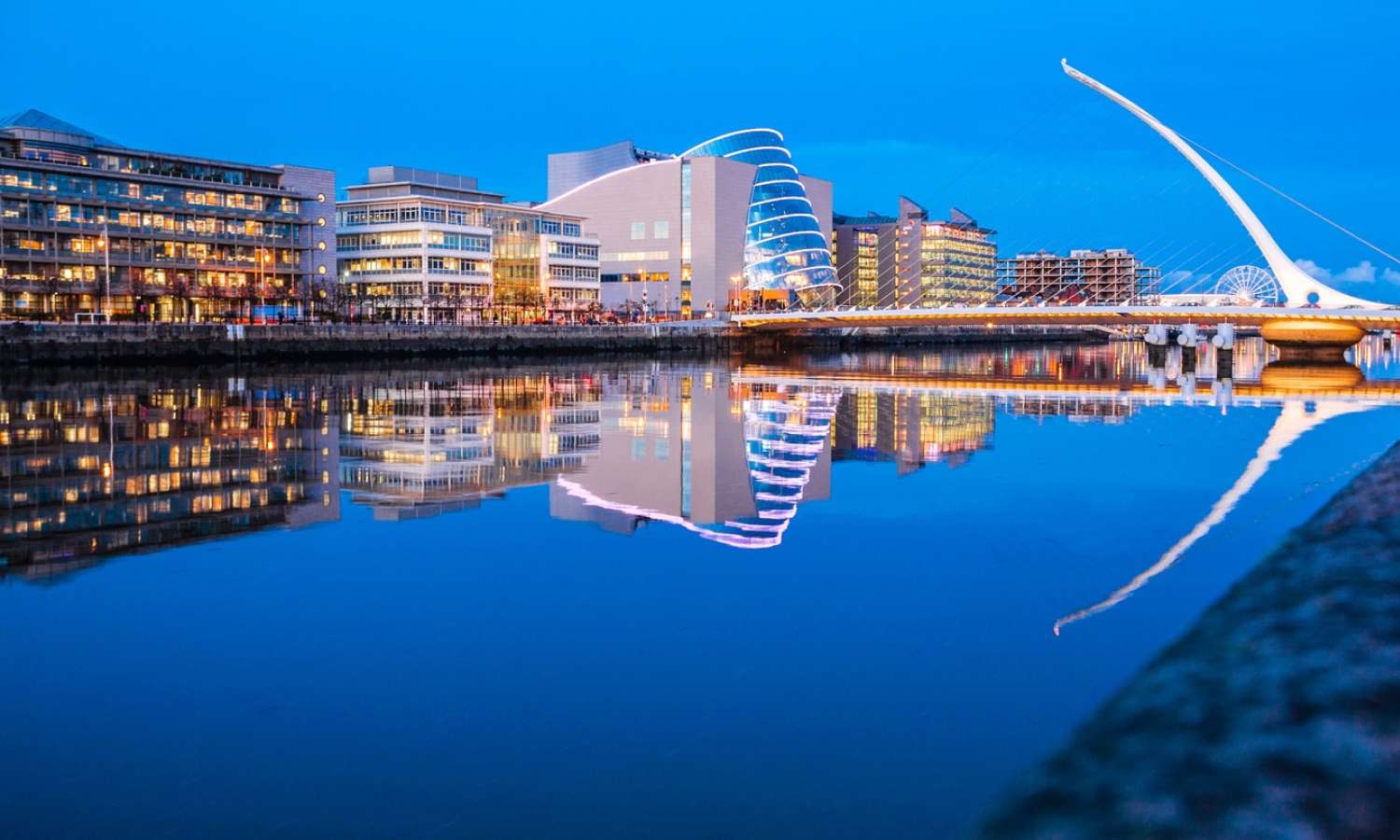 🟢 Internet Speed: Is generally good at 116 Mbps on average

Ireland is an island nation in western Europe featuring an expansive, beautiful green countryside, rolling farmlands, as well as developed urban areas. Poetically called "Emerald Isle", Ireland manages to pack a lot into a small place, and is welcoming to people from around the world.

✨ You can see the Northern Lights from Ireland.

🍀 More Irish people live outside of Ireland than in Ireland.

Depending on your country of origin you may stay in Ireland visa free for up to 90 days. UK residents can freely travel to Ireland based on the Common Travel Area. Even though Ireland isn't part of the Schengen Area EU citizens have freedom of movement.

If you require a visit visa, they are valid for up to 90 days. It is called a "Short stay visa".

There is no limit to the amount of cash you take into Ireland but you do have to declare anything over €10,000. Make sure to find out whether you need to tell your bank of your travels as many, as a security feature, will freeze your account.

You can withdraw cash at any ATM in Ireland by using your local bank card. Bear in mind that these often have high fees and your bank may also charge you.

Whenever you pay for something via card in a store, you can ask for cash back at the till. That can save you banking fees.

Three has the greatest network coverage and fastest speeds including 5G, so is recommended for most people. You can find SIM cards in official Three stores in every city and most towns. 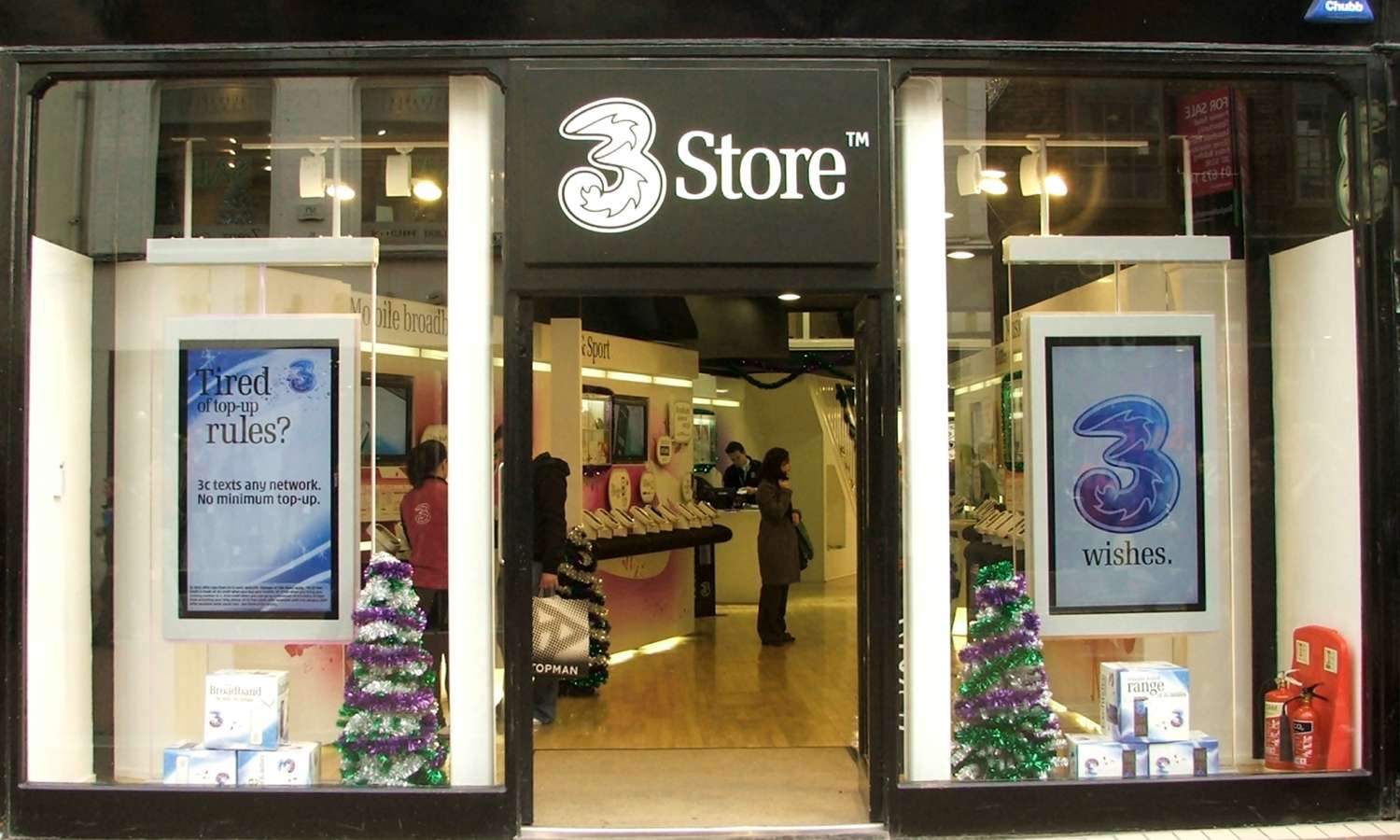