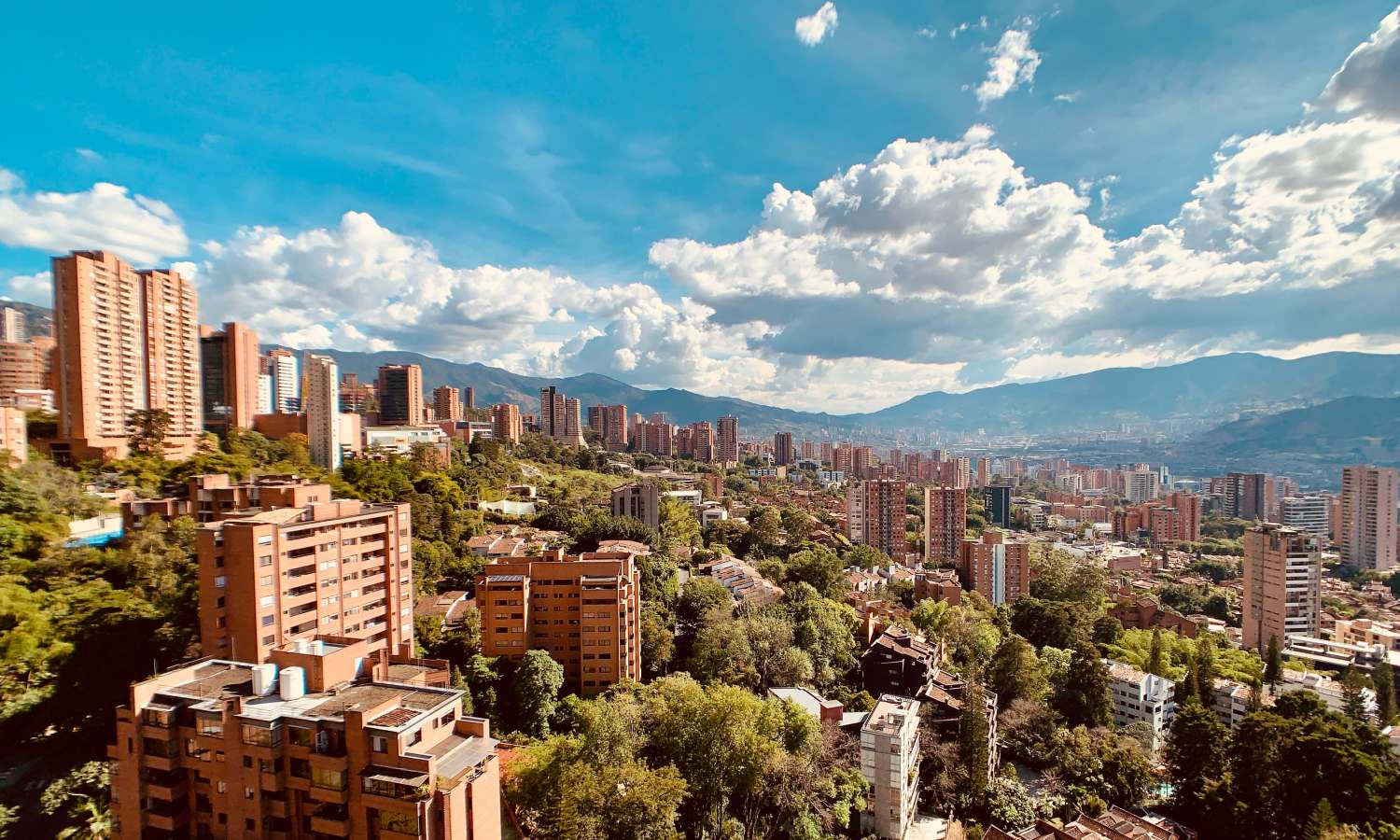 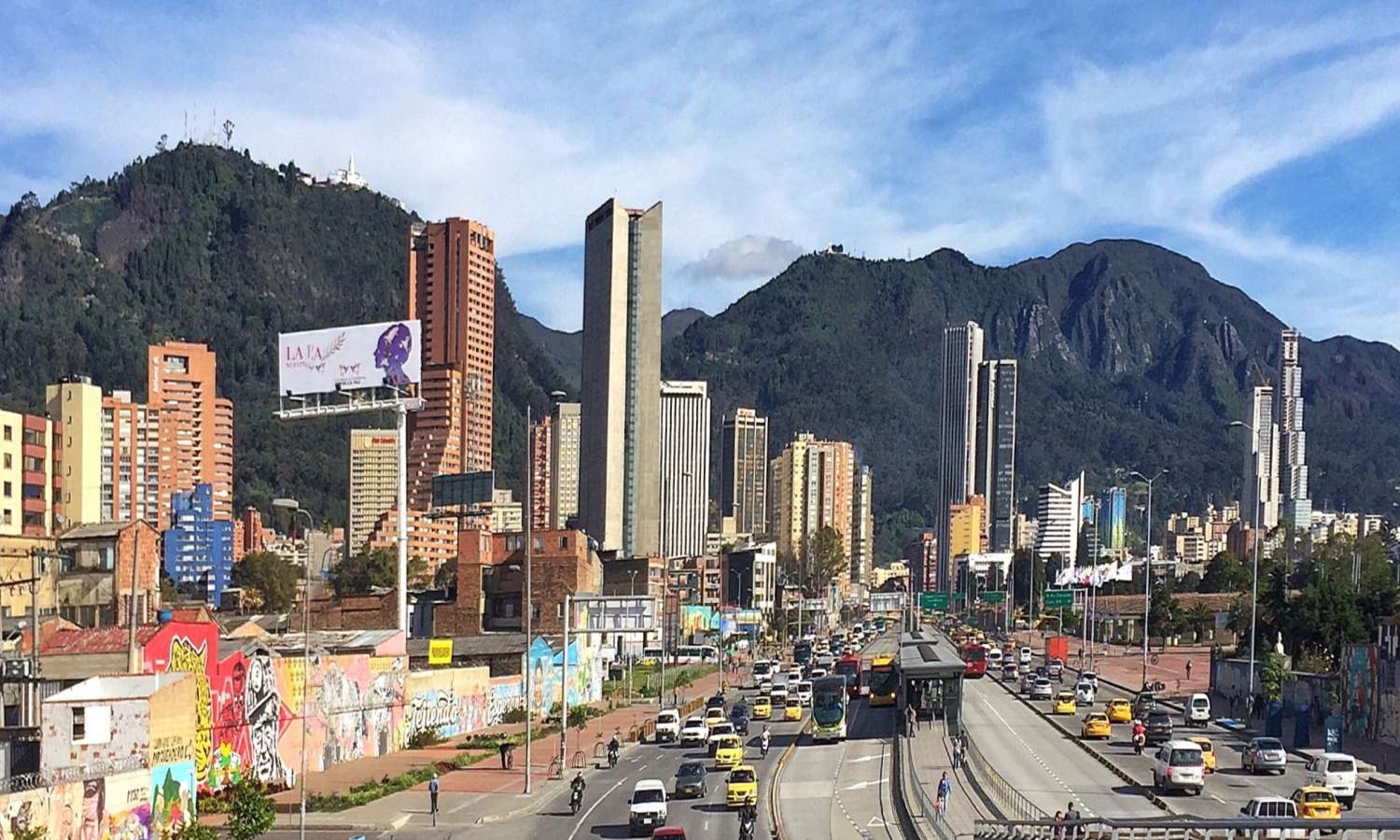 Colombia is a country in South America and the most populous Spanish speaking country in the region. Featuring access to the Caribbean sea, cobble stoned colonial streets, jungles, modern cities and more, Colombia features a lot of diversity within its shores.

🌴 Colombia is the second most biodiverse country in the world. 10% of the Amazon Rainforrest lies within Colombia.

🗣 It's pronounced Col-o-mbia and not Col-u-mbia. Use the latter at your own peril.

🇨🇴 The yellow and red in the flag were taken from the Spanish flag, with the blue in the middle symbolising the ocean between the countries.

Depending on your country of origin you may stay in Colombia visa free for up to 90 days. You can extend this for another 90 days by visiting an immigration office in person or online.
Instead of extending, it is usually quite straightforward to fly into a neighbouring country and return to Colombia. Make sure that you don't extend past 180 days max in a year.

If you require a visit visa they are valid for up to 90 days also, and are called "eVisa". You apply for them online.