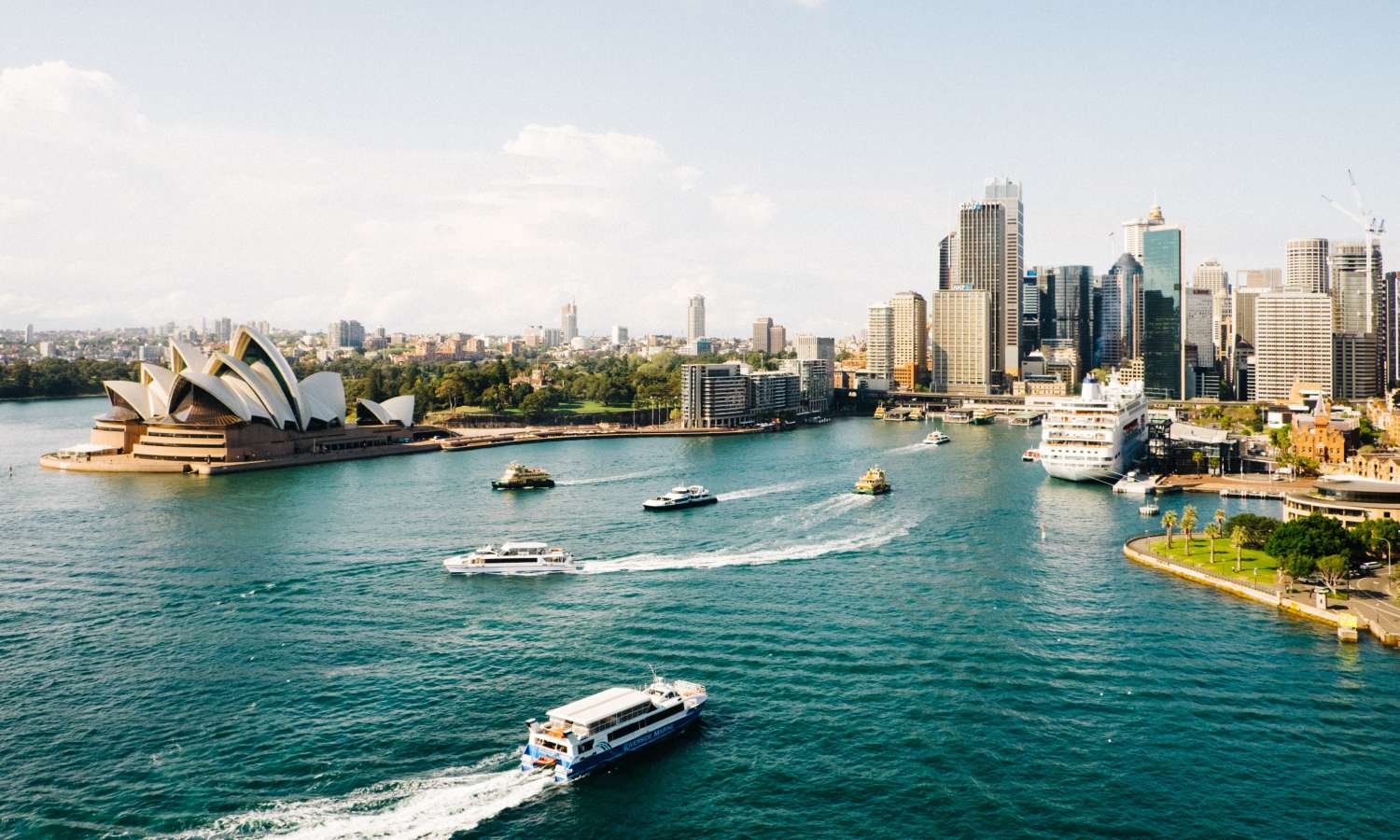 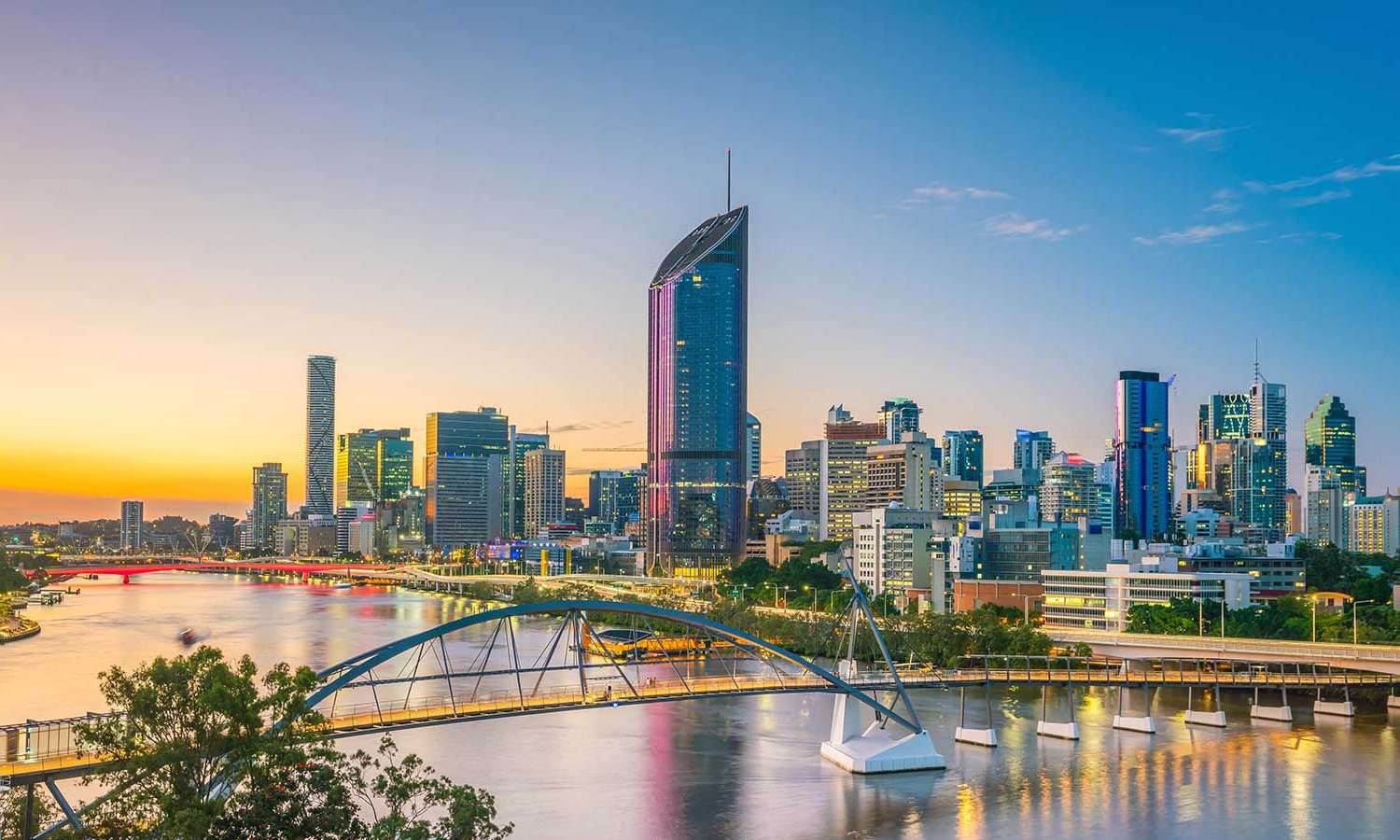 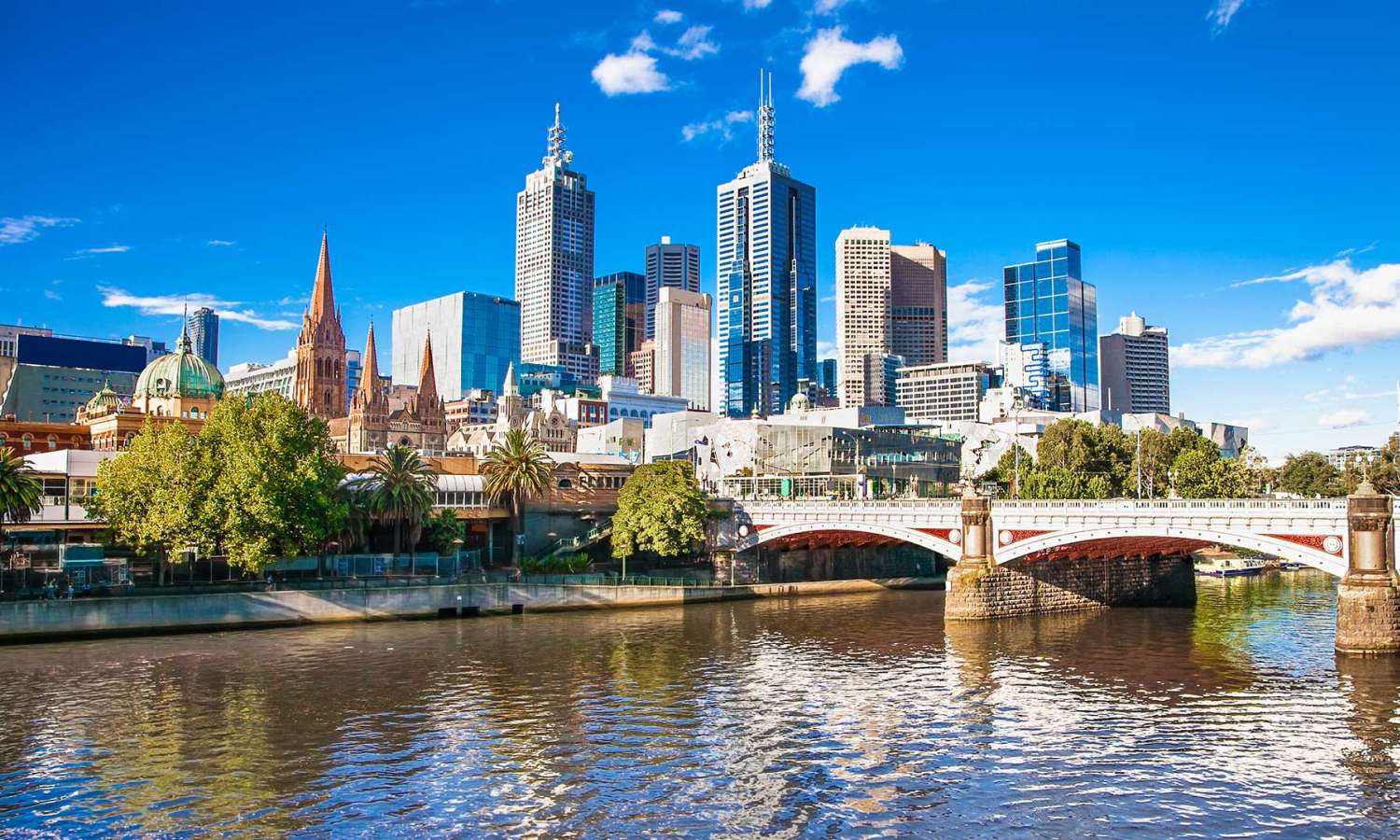 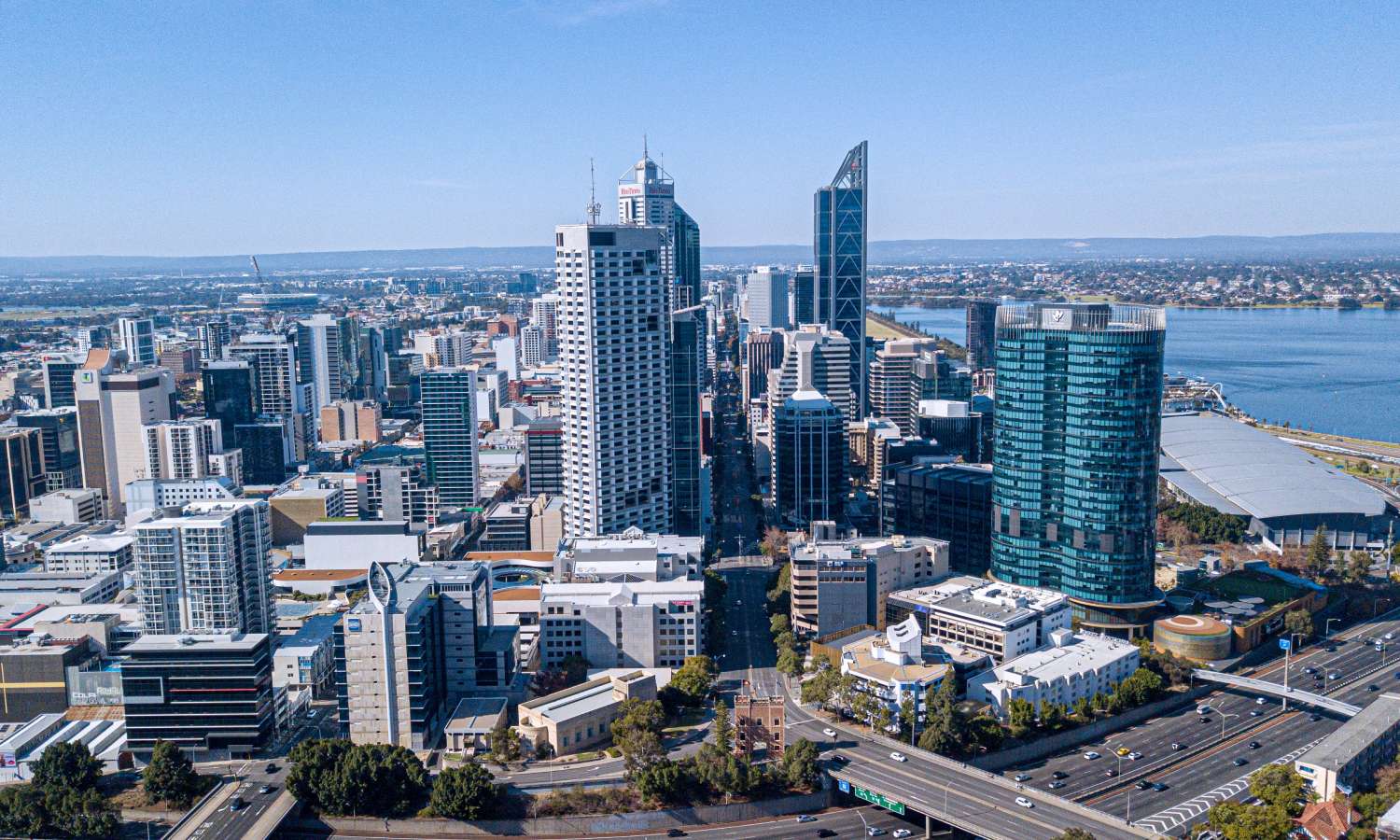 🚙 Drive on the: Left

🟢 Internet Speed: Is generally good at 85 Mbps on average

Australia is a vast country in the southern hemisphere, roughly the same size as the USA geographically speaking. Because of its hot, dry interior, most major population centres are located on the coasts. Places in Australia consistently rank highly in various quality of life indexes.

🦘 There are 40 million kangaroos in Australia. It is also the national animal.

🍷 Over a trillion bottles of wine are produced in Australia every year.

🌏 It is the only continent-nation in the world, meaning that it's a continent as well as an independent nation.

Unless you're a New Zealand citizen, everyone needs some sort of a visa to visit Australia.

Under the Trans-Tasman Travel Arrangement, New Zealand citizens can travel to, live and work freely in Australia.

Depending on your country of origin you must either apply for an Electronic Travel Authority (ETA) or an eVisitor visa before travelling to Australia. With either option you can enter as many times as you want in a 12 month period, with a maximum of 3 months for each visit.

Australia has a points based immigration system in which there are legal pathways to permanent residency through work, investment, or business. It is a notoriously difficult country to migrate to, so specific recommendations won't be made here.

To avoid confusion with US dollar, A$ will be used meaning Australian dollar.

There is no limit to the amount of cash you take into Australia but you do have to declare anything over A$10,000. Make sure to find out whether you need to tell your bank of your travels as many, as a security feature, will freeze your account.

You can withdraw cash at any ATM in Australia by using your local bank card. Bear in mind that these often have high fees and your bank may also charge you.

Another option is to open an Australian bank account with a bank such as Westpac or NAB. You can do this either before you travel or in a branch when you arrive.

Telstra is most expensive, Amayasim is the cheapest but is mostly available online only. Optus is recommended for most people as a middle ground. You can get an Optus SIM in stores around Australia. Take your passport with you as identification to get your SIM.